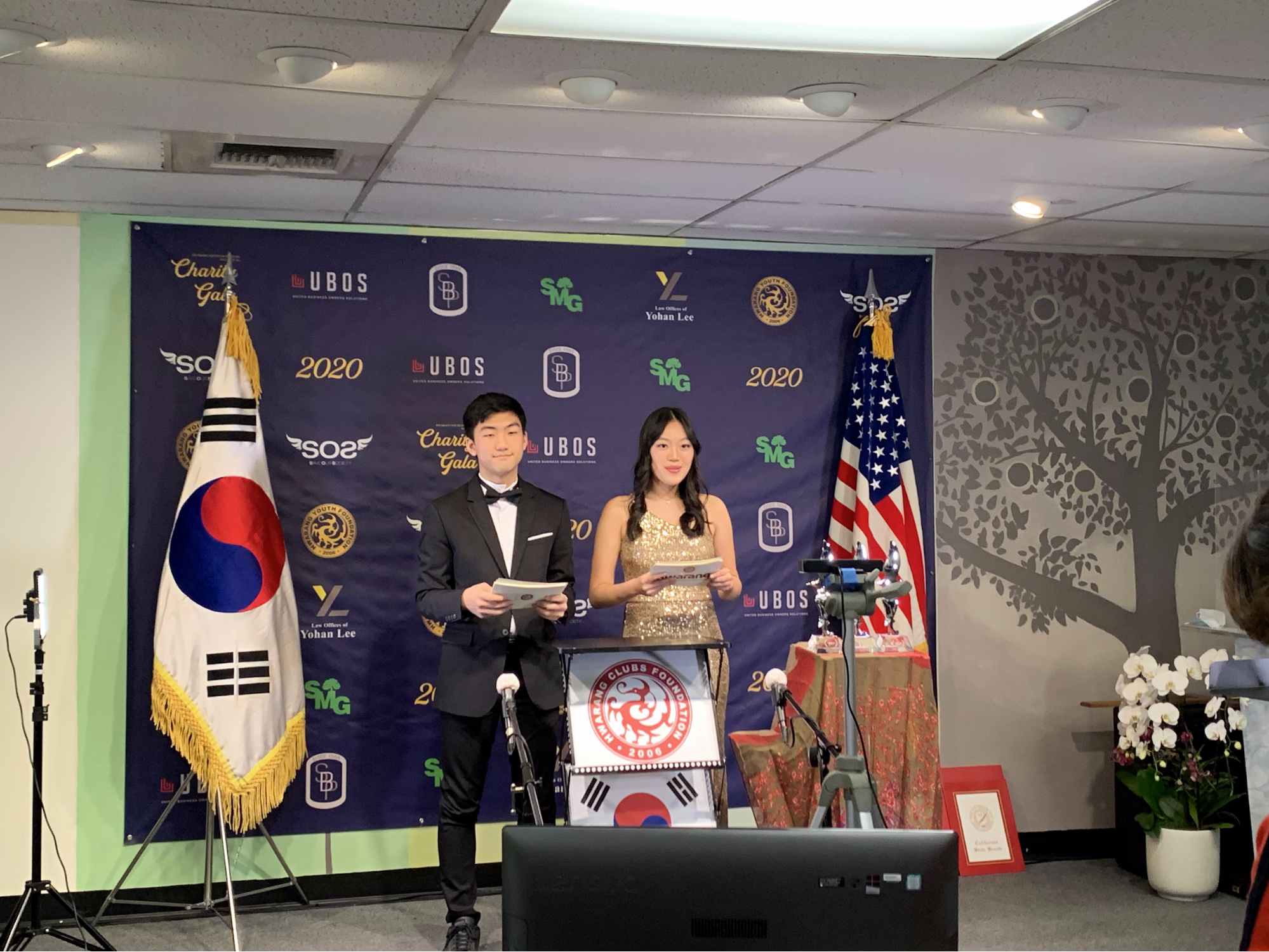 The Charity Gala began in 2016 and serves as a wrap-up event for the past year spent volunteering. During this event, awards are given to members whose participation and effort exceeded what was expected. There are multiple types of awards, including the Gold, Silver, and Bronze presidential awards. Members are seated with their chapter, but are also given the opportunity to interact with other chapters later on. Additionally, there are several internal and external speakers that come to speak to members about the hard work that they have put in for the past year. The Gala also signifies the start of a new summit, with the inauguration of the new summit members. 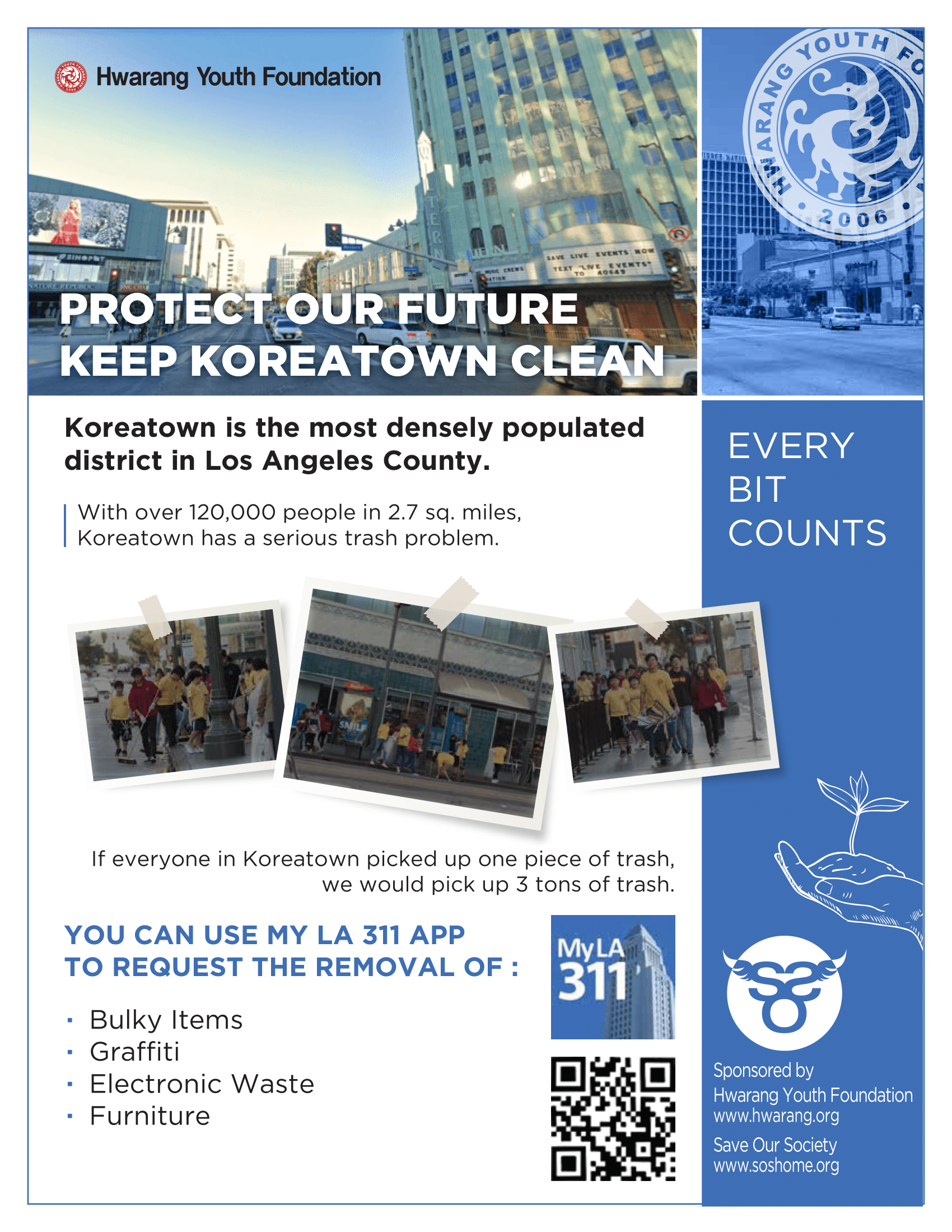 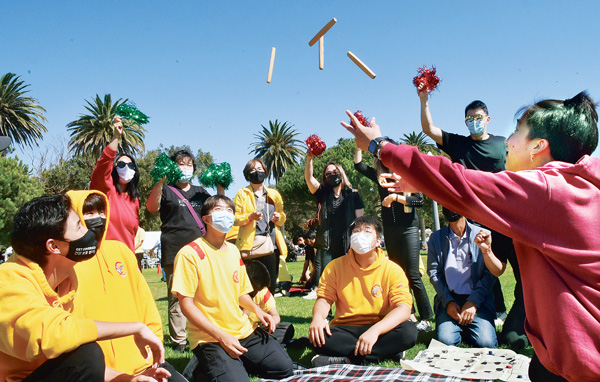 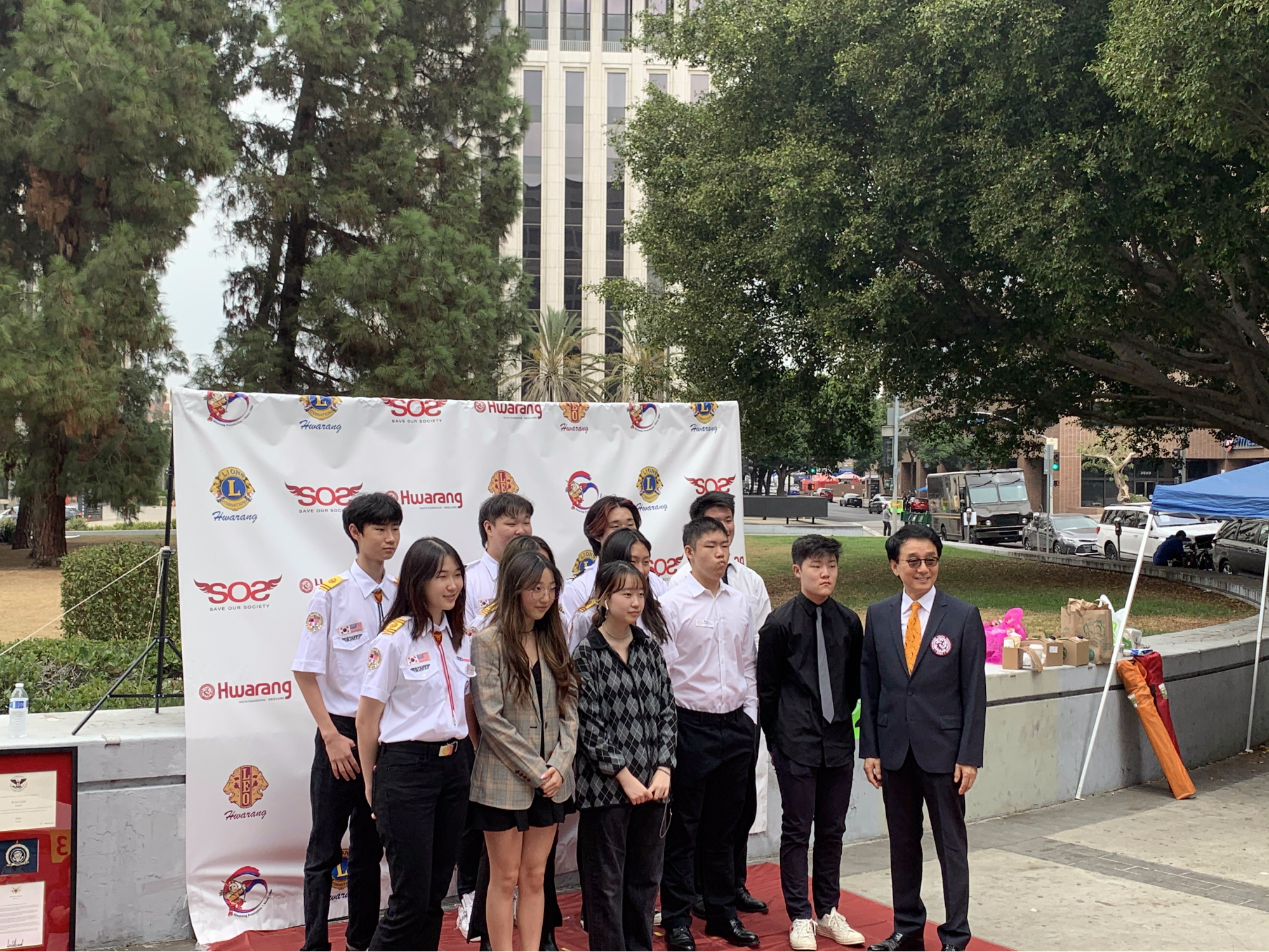 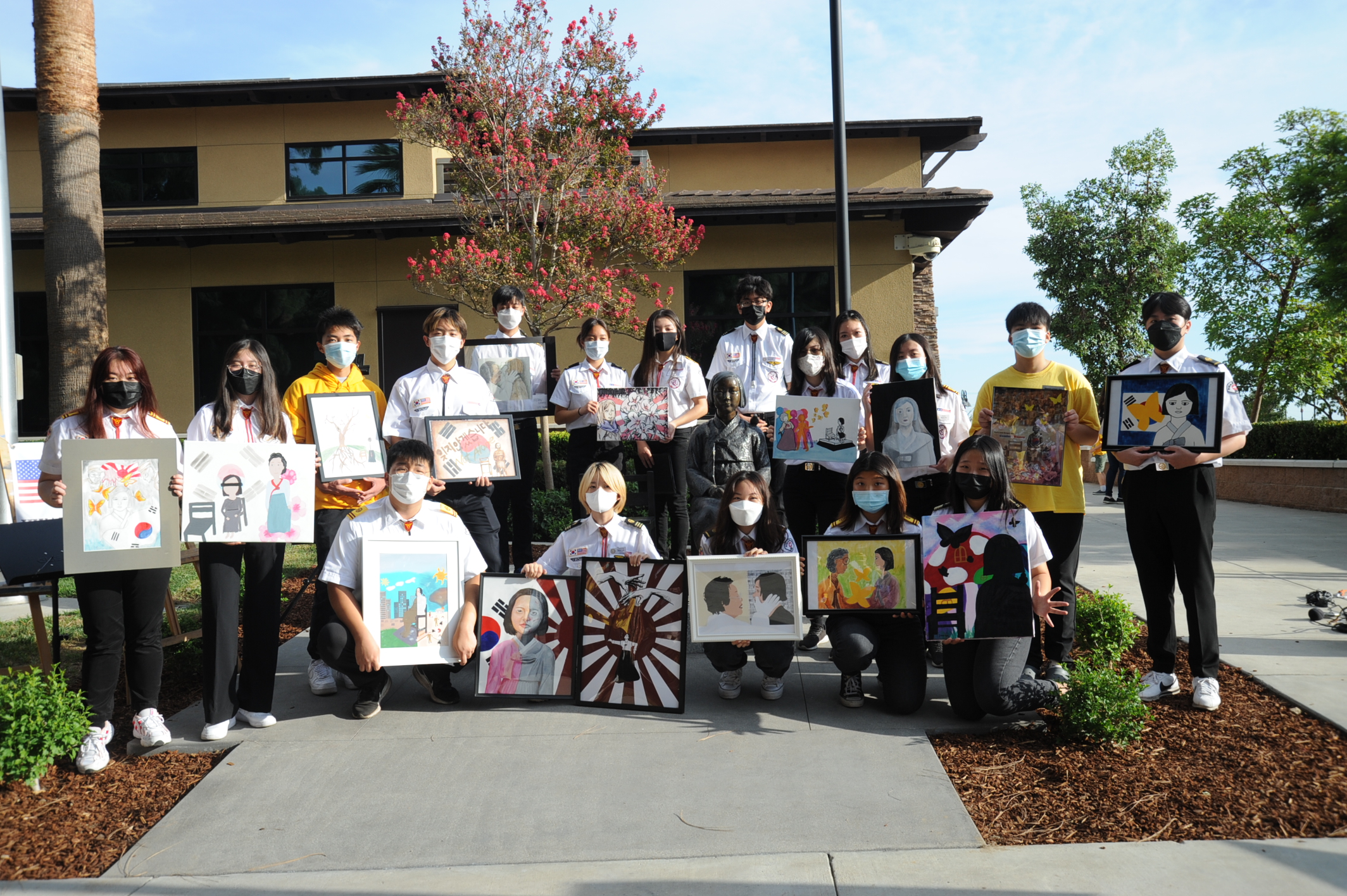 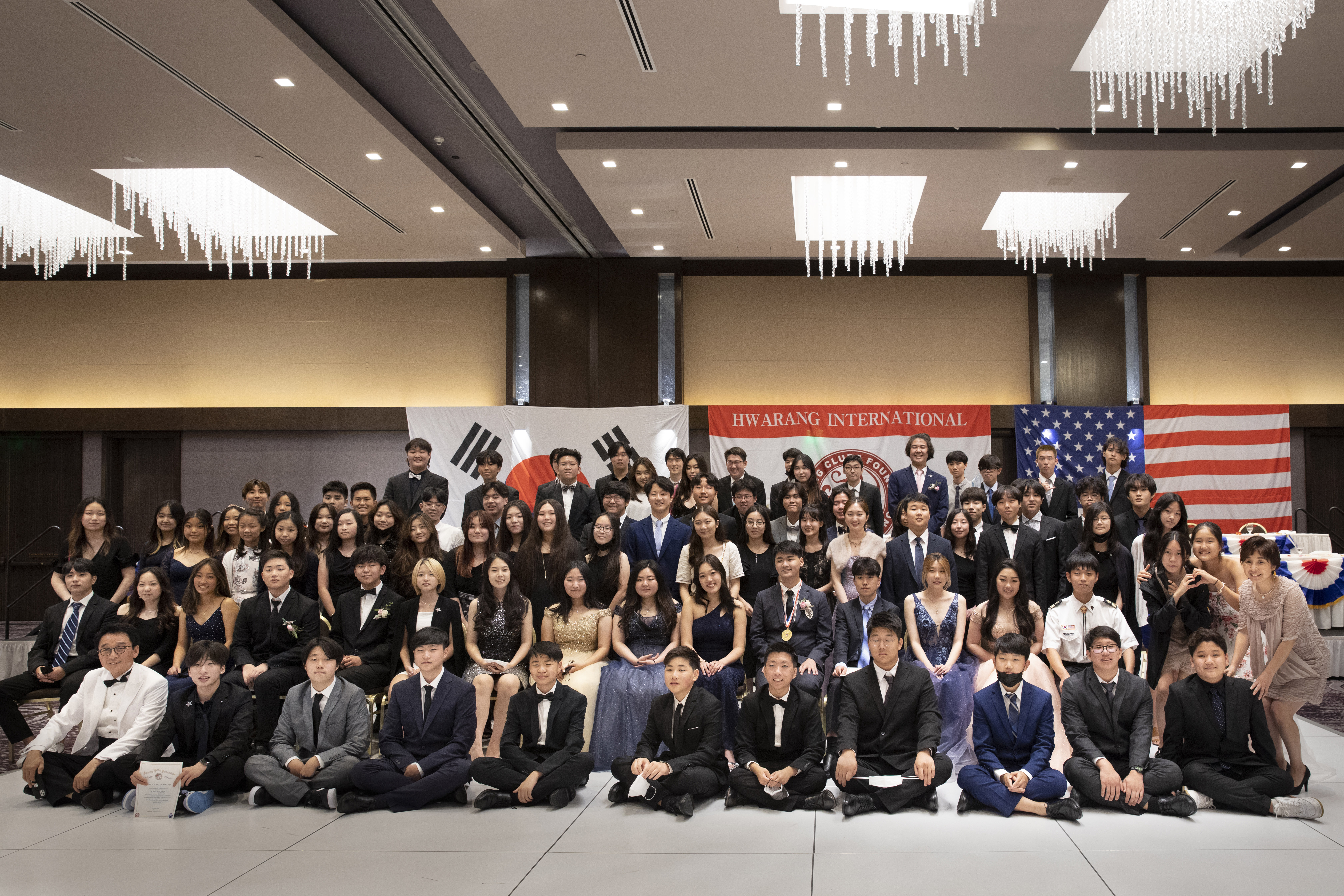 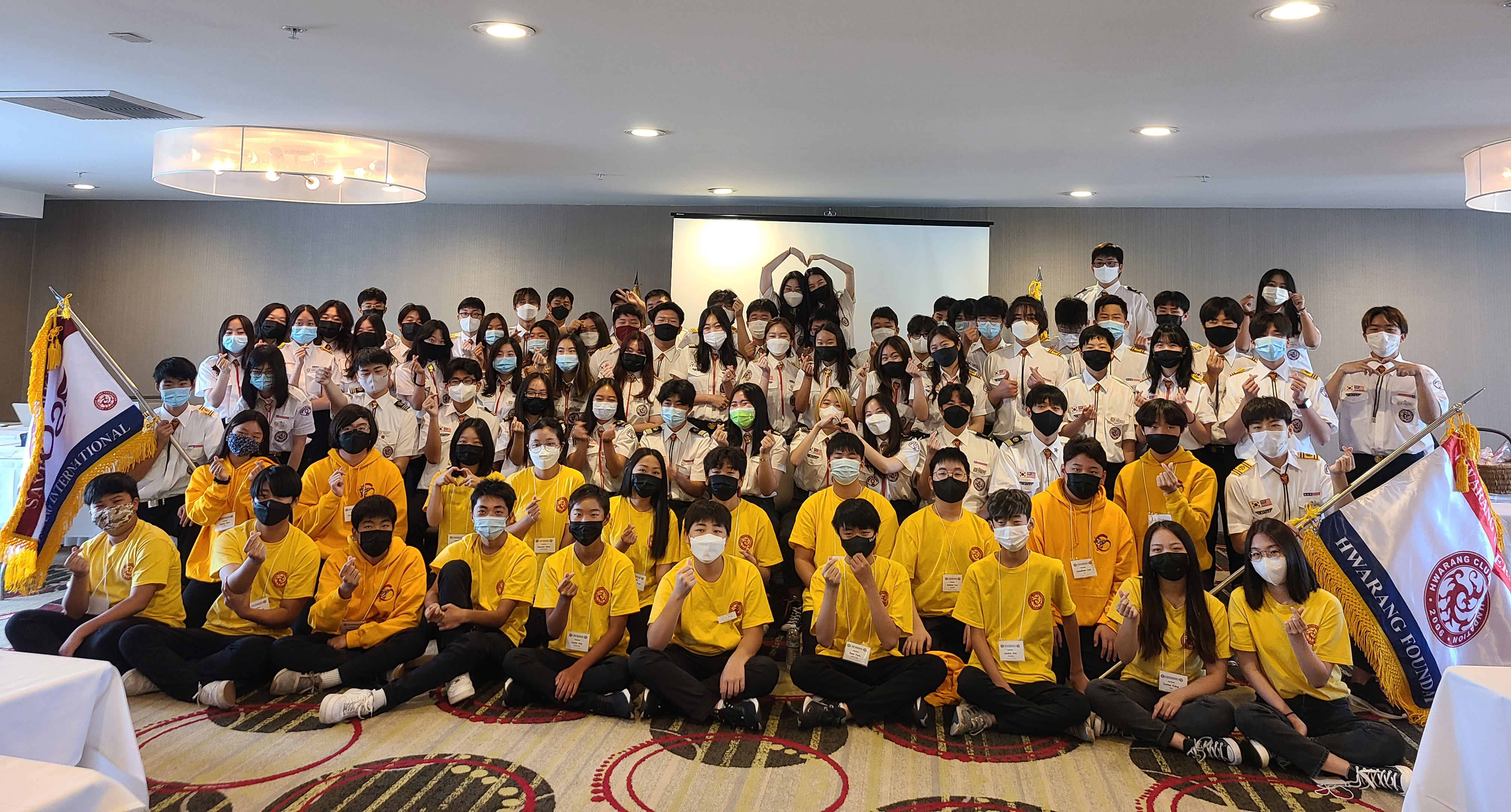 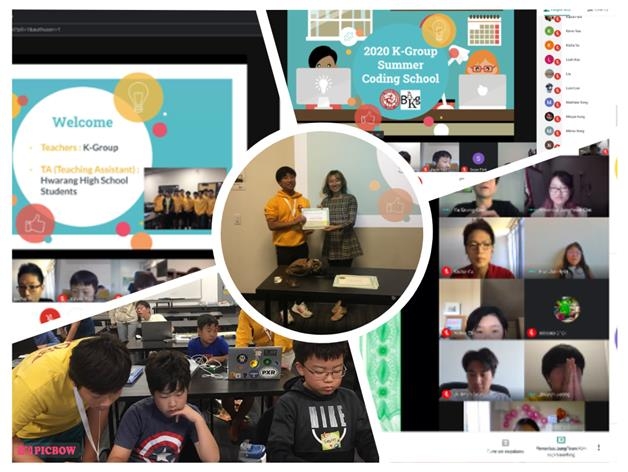